Back to Blog Posts
Prev Next

The 5 Best Energy-Efficient Upgrades for Your Home 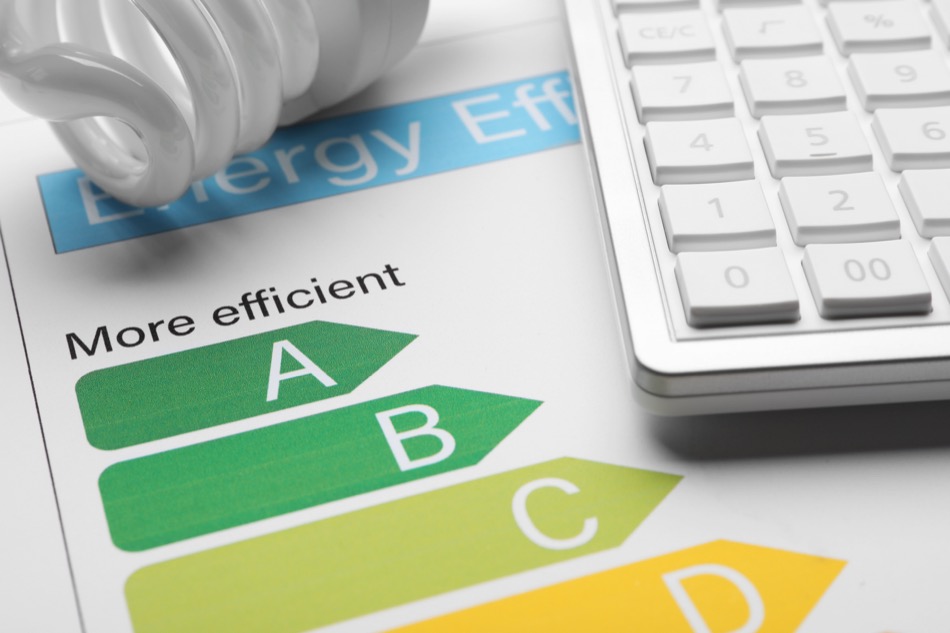 Energy efficiency undoubtedly has plenty of built-in benefits. Homeowners get to do their part for the planet while lowering their utility bills and upping the resale value of their home. Yet the actual reality of improving energy efficiency is a little trickier, especially for homeowners who only plan to spend a few years in the home before moving into a new one. Learn more about the best upgrades and what homeowners can actually expect from them.

Many homeowners would benefit from a home energy audit before tackling the upgrades. A full audit will look at every portion of the home and identify where exactly the energy is being lost. Full upgrades generally cost $500, or homeowners can opt to have just the ductwork checked for about half the price. This is a great way for everyone to be on the same page before spending more money.

Insulation is consistently listed as one of the best possible upgrades for a homeowner to make. Even in mild climates, insulation is a tremendous way to maximize the energy used to heat and cool the interior of the structure. As an added bonus, it makes the rooms more soundproof (a major perk for larger families).

The return on investment for insulation is often more than 100%, a number that most upgrades rarely come close to. Homeowners are encouraged to get thick insulation, especially in particularly extreme areas, but they should also consider the effects on ventilation. Too much insulation can end up fanning a single spark into a fire or causing a small patch of moisture to become a colony of mold.

A new energy-efficient washing machine can take more than 6 years to pay off, based on what a homeowner saves in power and water consumption. While this may be a long-term investment as much as it is a planet investment, better appliances can do a lot for both the look and overall functionality of the home. Even swapping out standard light bulbs to energy-efficient versions can save up to 75% on bills.

Right now, everything is focused on integrating an appliance into the homeowner's everyday life. A smart refrigerator can conserve energy without the homeowner having to do anything at all. A smart smoke detector will instantly send an alert to the homeowner's phone if there's something amiss. A smart thermostat can be set to heat and cool only rooms that are being used at the moment.

The high price of solar panels (up to $15,000 or more) can make any homeowner put off the upgrade for another day. Yet panels can return more than double that in just two decades, otherwise known as considerable savings for homeowners who are planning a long-term stay.

Some homeowners will also be eligible to sell their power back to the grid, making it possible to generate even more money from a single investment. These high-tech energy savers have come a long way since their inception, both in terms of cost and efficacy. Every year, panels get better at harnessing the sun (even in cloudier climates) without raising the price.

A zero-waste home will rely on a variety of mechanisms to sustain its functionality without drawing energy from any additional resources. Additionally, zero-waste homes help a community improve in more ways than one:

The best insulation in the world can only go so far if the air is seeping from the cracks of the doors and windows. New wood-framed windows are excellent at keeping the energy under figurative lock and key, even though their price tags are generally higher than that of vinyl or aluminum.

For homeowners who aren't planning to stay long enough to make the investment worth it, they should at least weatherstrip or caulk the doors and windows. This relatively inexpensive upgrade is a great way to get homeowners through a few seasons of savings.

Everyone wants homeowners to make their homes more efficient, including city and town officials. From community solar to tax credits, there are plenty of ways for homeowners to capitalize on energy-efficient upgrades and save money in the process. Homeowners should check all the available incentives and then prioritize based on the overall cost of the upgrades versus the savings on utilities.